... I want to introduce this blog to the newest member of our family who is already four months old! 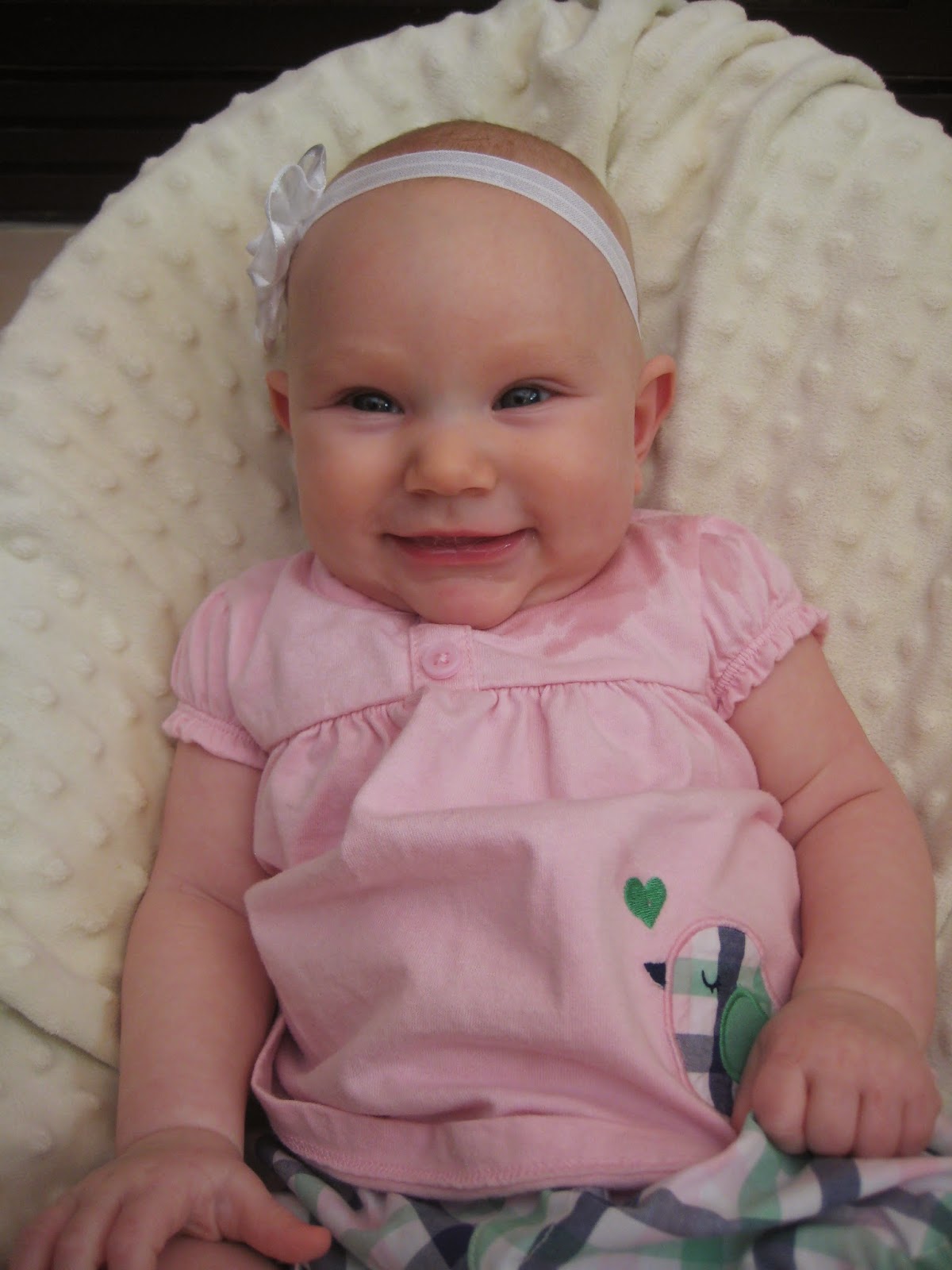 Here is the story of her birth that I will put in her baby book:

Just like your brothers, you arrived to us later than expected. Though now we are thinking we should just start expecting our babies to be late and add on two weeks to the projected “due date.” Your due date was December 18th, so I was fully prepared to have you in my arms by Christmas, but that was not to be. After Christmas Day came and went, I looked at the upcoming feast days and noticed the feast of the Holy Innocence was coming up on the 28th. As your patroness, St. Gianna Molla, is also a pro-life hero, I thought having your birthday on this feast would be very fitting. It is also the day of your great-great-grandmother’s birth and she was a labor and delivery nurse!

Sure enough on the 27th I went into labor around 4pm. Since my other labors were long, I thought for sure you’d be born on the 28th. I called your dad and told him I was in labor. He came home right away. Contractions were about 20 minutes apart, so I was able to make sushi for dinner and we packed up John and Peter to go to Grandma and Grandpa Stockton’s house for the night. On the way to their house, we stopped to look at a toy shelf that someone was selling. We dropped off the boys and then went to Lowes to look at dishwashers as ours had been broken for a couple of weeks. We laughed because we were doing all these things during labor, but it was good for me to stay busy as long as I felt good.

We finally came home and I timed my contractions. They were still far apart, so we went to bed. I didn’t get much sleep because I would wake up with each contraction. I did get some rest though and your dad got quite a bit of sleep. I wanted him to be rested so he’d be a good coach. Peter was born only 15 minutes after we arrived to the hospital, and I didn’t want to repeat that with you. Every few hours I would tell Andrew that we should go to the hospital, but he kept telling me we should wait more. Around 6 am I felt hungry, so I got up and had some toast. Andrew got up too and we called the hospital just to tell them I was in labor and that we were going to stay at home a little longer. We went back to bed for a couple of hours. Around 8 am, we got up, took showers and packed up the car. I was still feeling good, but I wanted to be checked on my dilation since I had been in labor for a while.

Upon arrival at the hospital, the nurse told me I was dilated to between 4 and 5 centimeters. She said it was the perfect time to be admitted. By this time it was 9:30am. We decided to stay and they monitored my contractions and your heartbeat for a little while. 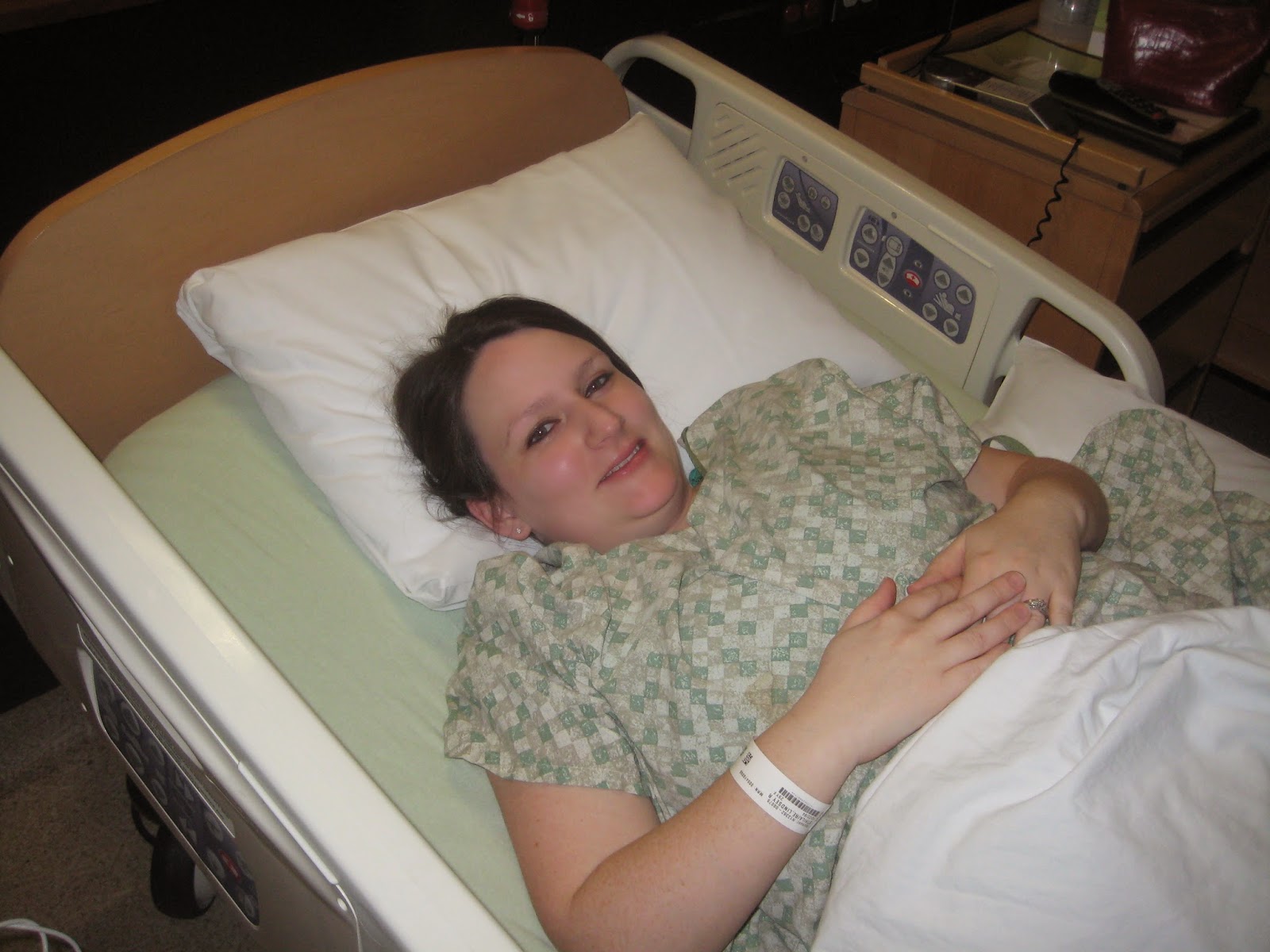 They quickly noticed that your heart rate was decelerating with about every third contraction. It was a concern and they put me on oxygen, and hydrated me through the IV. You and I also had to be monitored more, so I had to stay hooked up in the bed - something we wanted to avoid. Ideally I wanted to have freedom of movement so I could deal better with the pain. As it turns out I didn’t get out of the bed, except to use the bathroom, until after you were born!

My doctor recommended breaking my water to speed up labor and get you out. I wasn’t sure what to do and labor was getting more intense. He checked me and found I was dilated to 6 cm now and still recommended breaking my water. I was so indecisive, but fortunately I didn’t have to make a decision because a half-hour later, I felt the urge to push. “Urge” doesn’t seem like the right word because it was like my body took over and you shot out like a rocket! My doctor and nurse weren’t prepared for that because I had dilated so quickly at the end. The bed wasn’t even prepared for delivery. The nurse took off the sheet and your head was already coming out. The doctor was down the hall and rushed in after you were born! 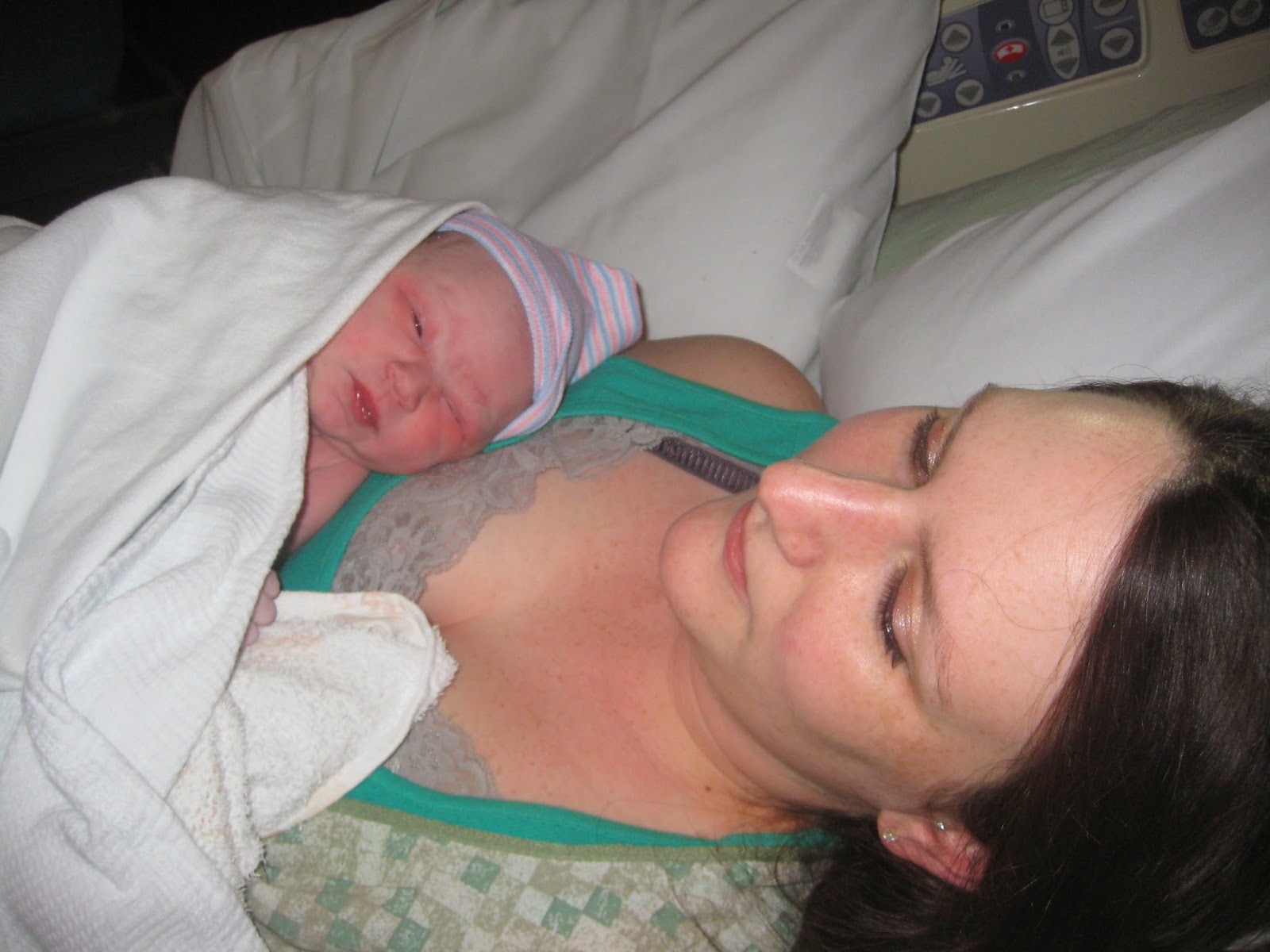 We invited your Grandpa Stockton to be present for your birth. He and Great-Grandpa were in the room while I was laboring for a while and then Great-Grandpa decided he wanted to wait in the hall. So Grandpa was helping him out, when minutes later, I began pushing. As it was happening, I was yelling - “Get my Dad!!!” because I didn’t want him to miss it. He rushed in right as I was pushing and I had the pleasure of seeing his face, full of sheer joy, as he watched you enter the outside world.

You were immediately placed on my chest and I kissed your sweet, warm newborn face. I spoke your name, Gianna Frances. The only word that I can think of to describe this moment is “ethereal.” The moments surrounding your birth I will cherish and ponder all of my life. I thank our Good Lord that He has placed your in our family. 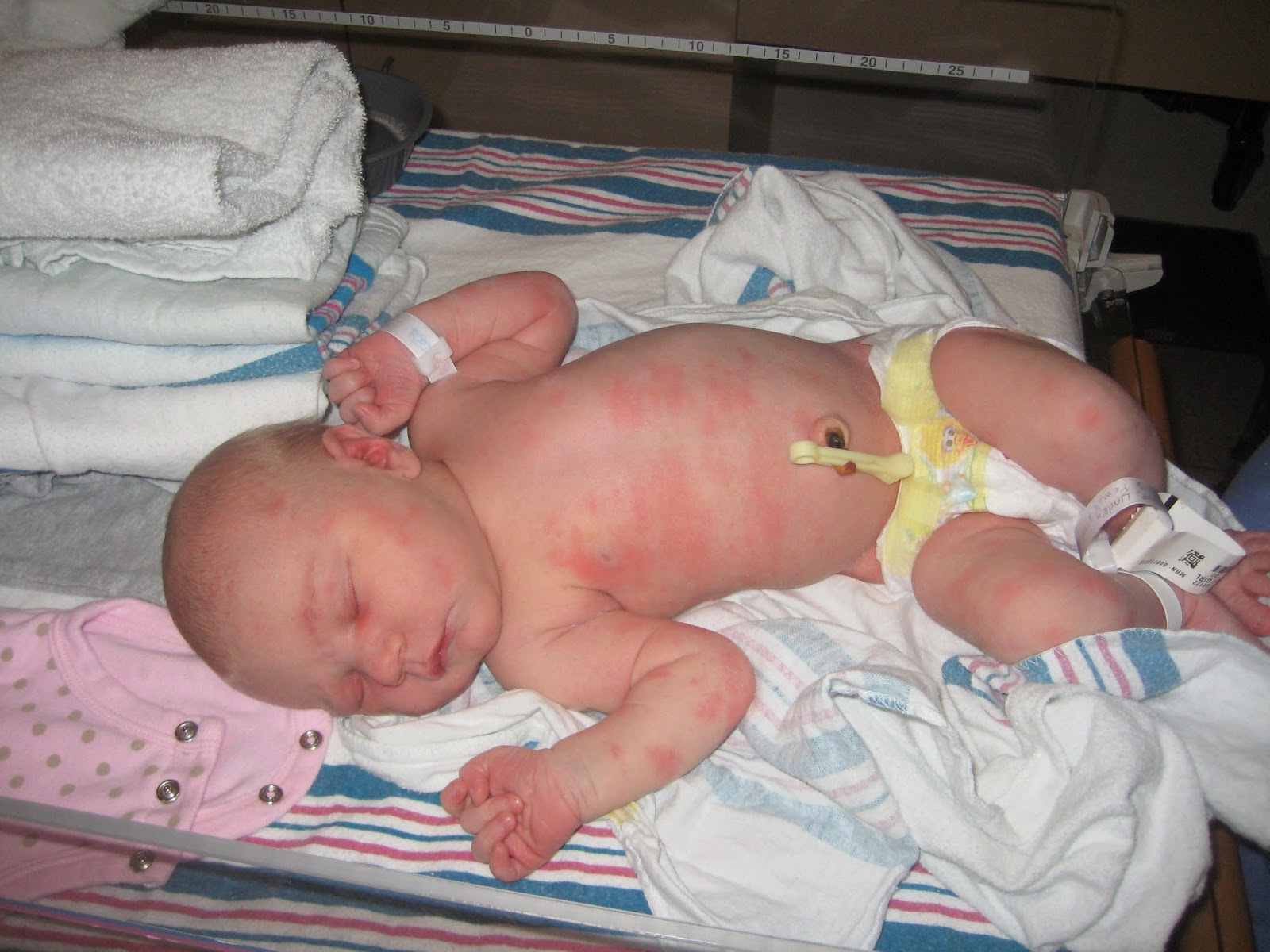 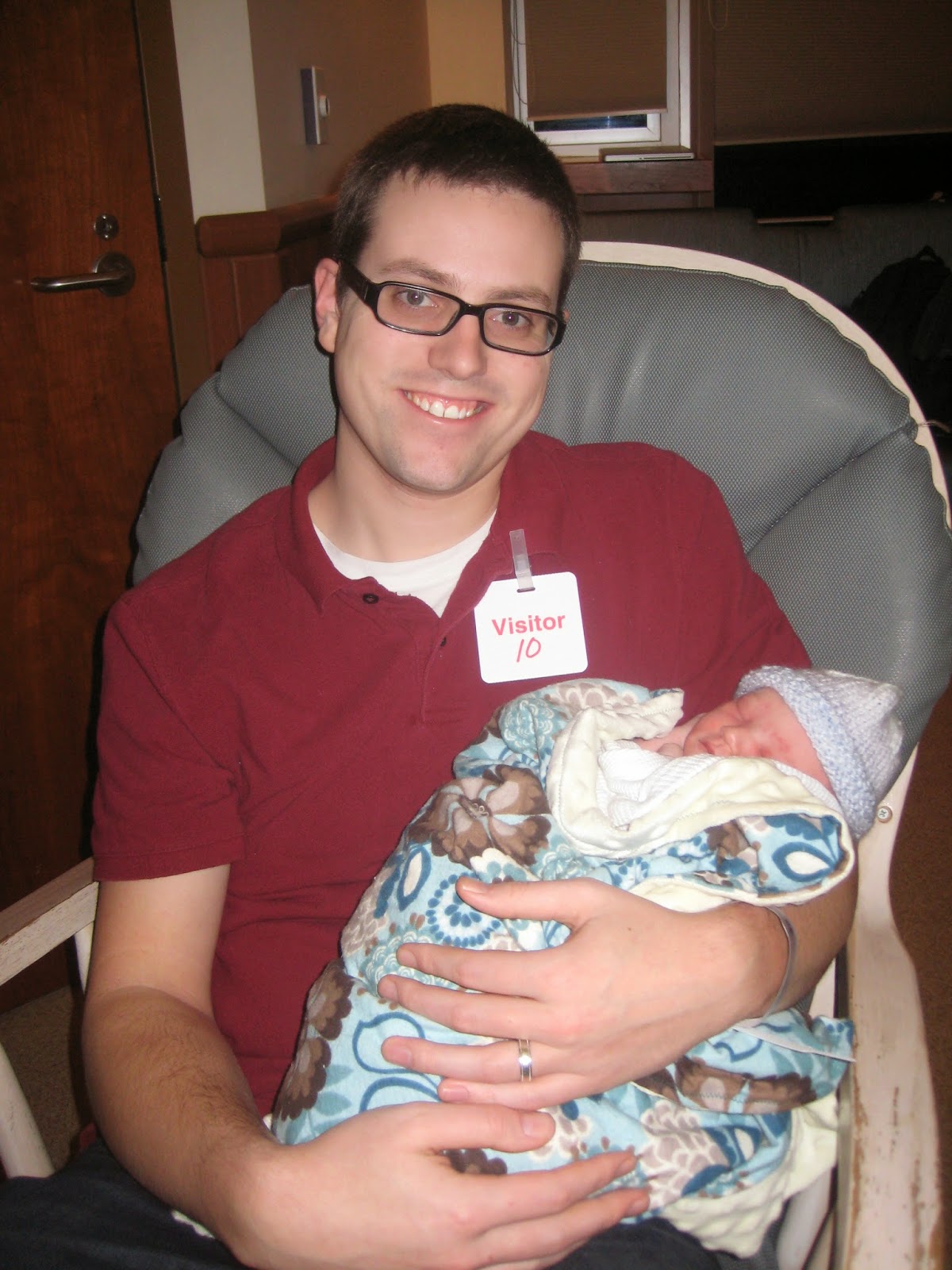 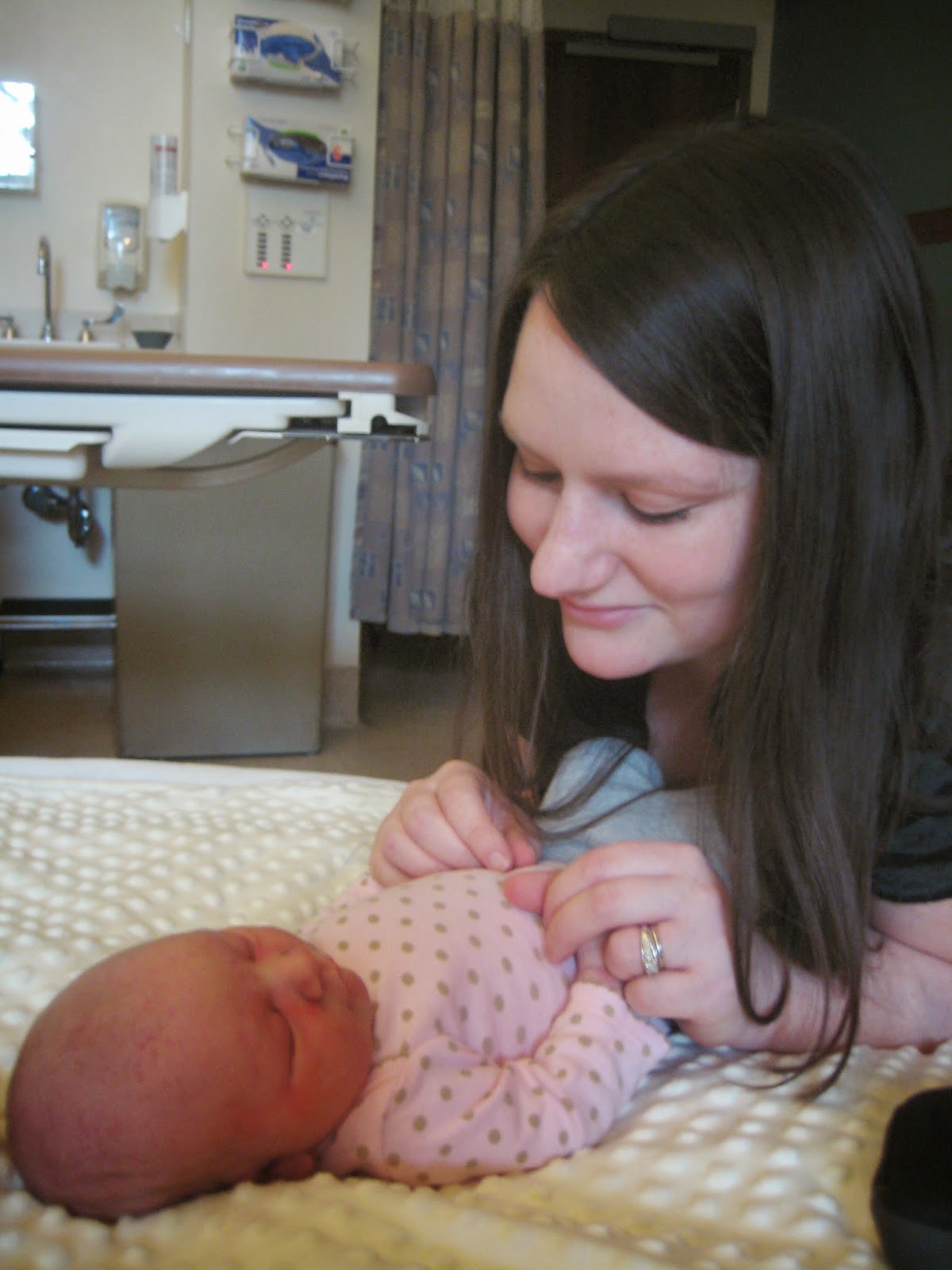 St. Gianna Molla, pray for us!