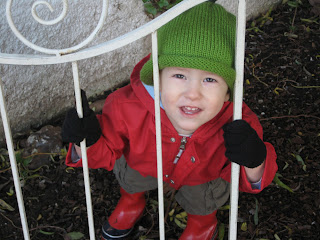 John turned 18 months old on Monday. That's right - he is a year-and-a-half-old! Whew, seems like yesterday I was in awe about him turning nine months old - and being outside in the world as long as he was growing inside me. Now he is TWICE that old!

I am so proud to be John's Mamma. He has his moments, but overall he is such a good kid! Here is a snapshot of John at 18 months:

We love you, little guy! 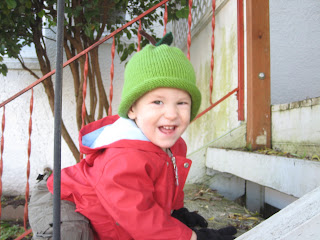 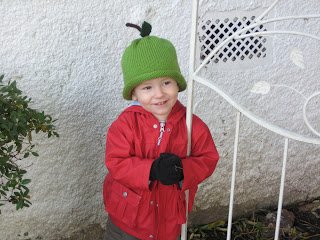 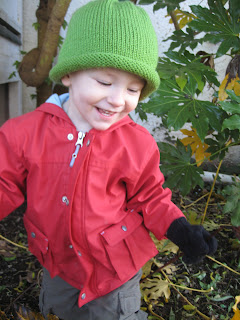