... is in chaos! We are buried in boxes and random things everywhere. Nothing has a home anymore. But there is good news - one week from tonight, we will be spending our first night in our new home!! And there is SO much to do between now and then that I know the week will fly by.

The house I mentioned back in July finally went through and we've owned it for almost two weeks. We didn't move in right away because there were some major fixing up that we wanted to do. New flooring and paint were the major improvements that we hired out, but Andrew is doing a lot of little things around the house to get it ready for us. Before and after pictures will be up in a few weeks! =)

The boys and I have been busy packing up our house. Moving is always an eye-opener to how much stuff we own. So much for living simply... we need to work on that. I have already delivered a car-load of donations to St. Vincent De Paul, so that's good.

The hardest part of the moving phase we're in now is having to say "Not now..." all the time to John. I am so excited to say "YES" to him a lot once we settle in. My mom has helped me out a lot by playing with the boys while I pack.

Here are some pictures from around the house today: 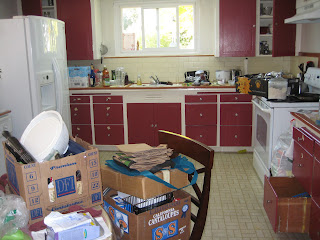 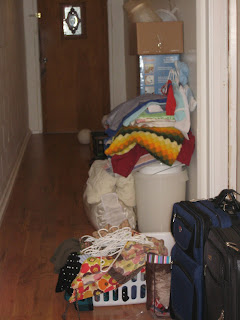 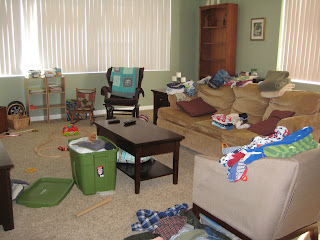 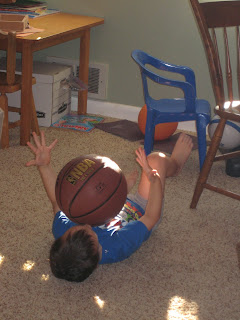 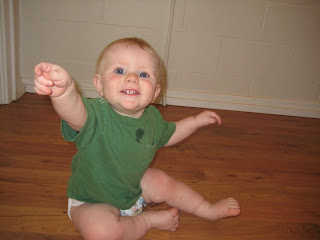