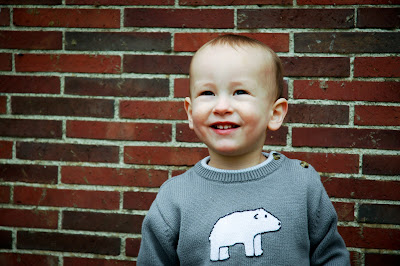 Today John turned 20 months old! It's hard to believe that he will turn two in only four short months! Here are some highlights from John at 20 months: 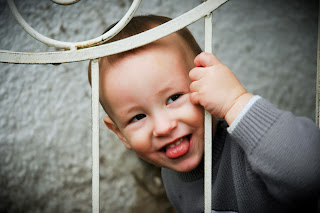 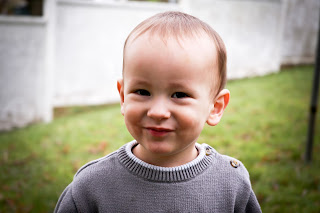 Here are some pictures of John from our friends' wedding in December
(Congratulations Marc and Nichole!!):

Here is John playing in a box full of peanuts. He loved playing in it until the box tipped over and he hit his head and spilled peanuts everywhere! =( 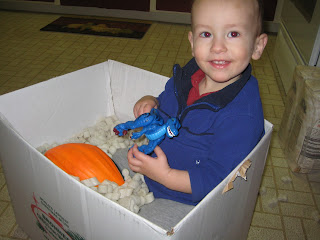